Peter Moore is the Editor of Men’s Health magazine. The following is an extract from his Men’s Health Editor’s Blog

A couple of years ago I had reason to meet with [CTRN President Seymour Segnit].

I was having a rough time with public speaking, which you have to do plenty of in my line of work, if you hope to get anywhere. He took me through something he called Time Line Therapy, which posits that if you have a traumatic event buried somewhere in your past – a public failure, a rough patch of luck – it can live on in you unless you learn to interrupt that mental connection from past trauma to present life, and move beyond it.

His whole purpose is to rob the past of it’s power over you, to to finally deal with that thing you fear most and overcome it.

About one month after I met with the guy, I flew to London and was the a high-pressure opening act in an international conference of Men’s Health foreign editions. And I did well enough so that I could move on to do a lot of radio and TV interviews for the magazine. 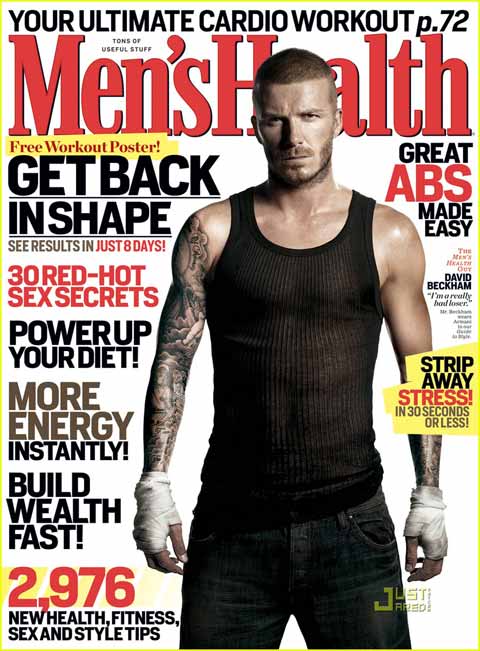